Billboard and Video Campain
We are back in 1871 – 1914  here are the most central years as known as  BELLE EPOQUE  . Years where every thing was possible, Where everything could be made. Industries, Imaginations , Power, Electricity, Arts ... Imaginating what 2020 would look like .

In this project we we wanted to get back to this feeling. With our client's Belle époque boats that are for most of them now more than 80 yrs old and still sailling on GENEVA'S LAKE
CGN CAMPAIN
We where called by Do! L'agence, Lausanne Switzerland based Ads agency for this Fancy boat flying project. The creatives approached us asking how could we make boats fly ?

In fact during the world lock down situation people where wondering if every thing would restart at some point. With all the excitement of the buissnesses reopening they decided to go with this printed Billboard all around geneva's lake in switzerland.
In the mean time we where asked to develop the story of how everything turned in the creatives's mind to build up this project from scrates.

We for that decided to go with a film story telling the how of the project filming the amazing Mila Monthoux (Actress for the film project.) 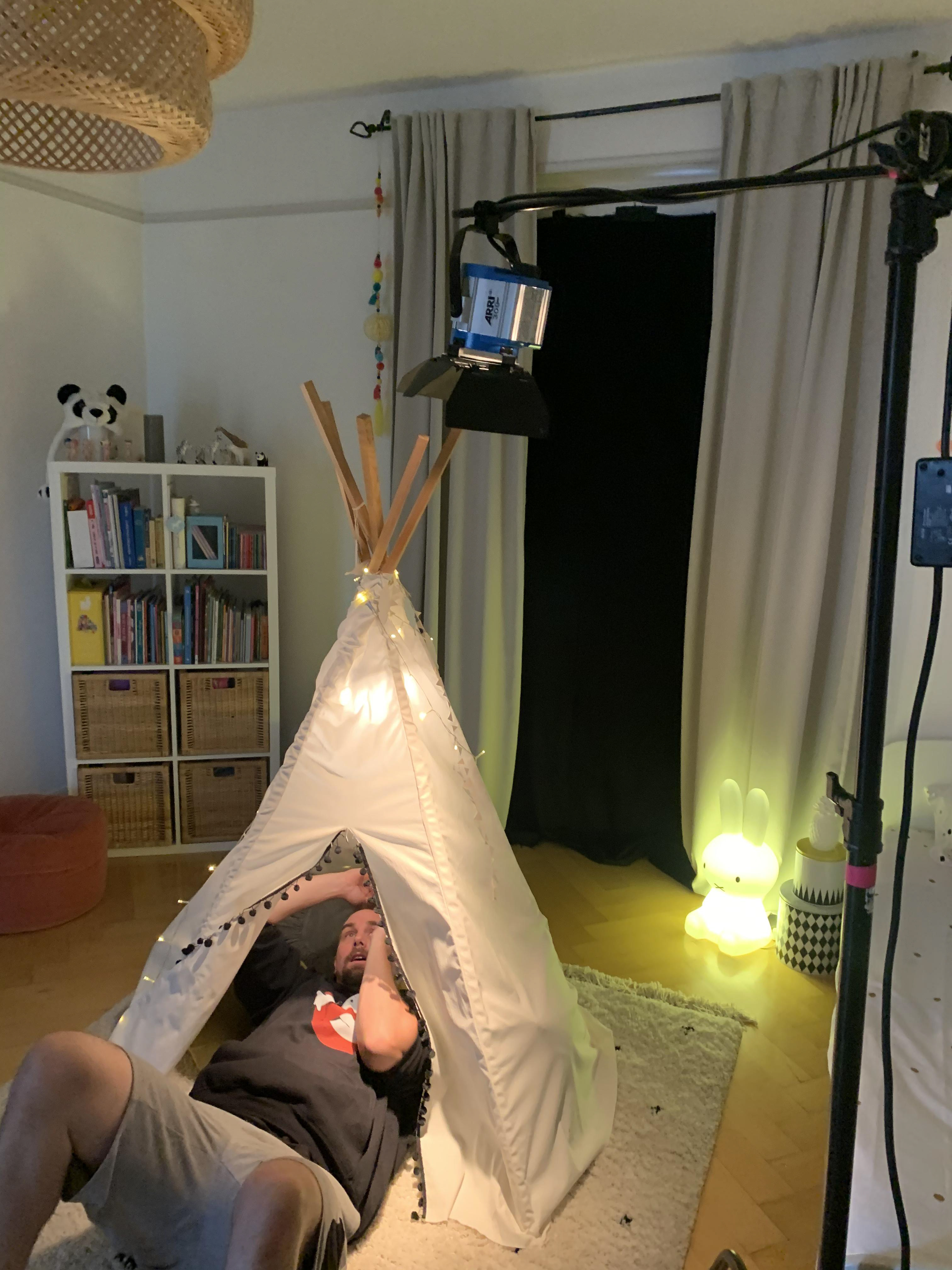 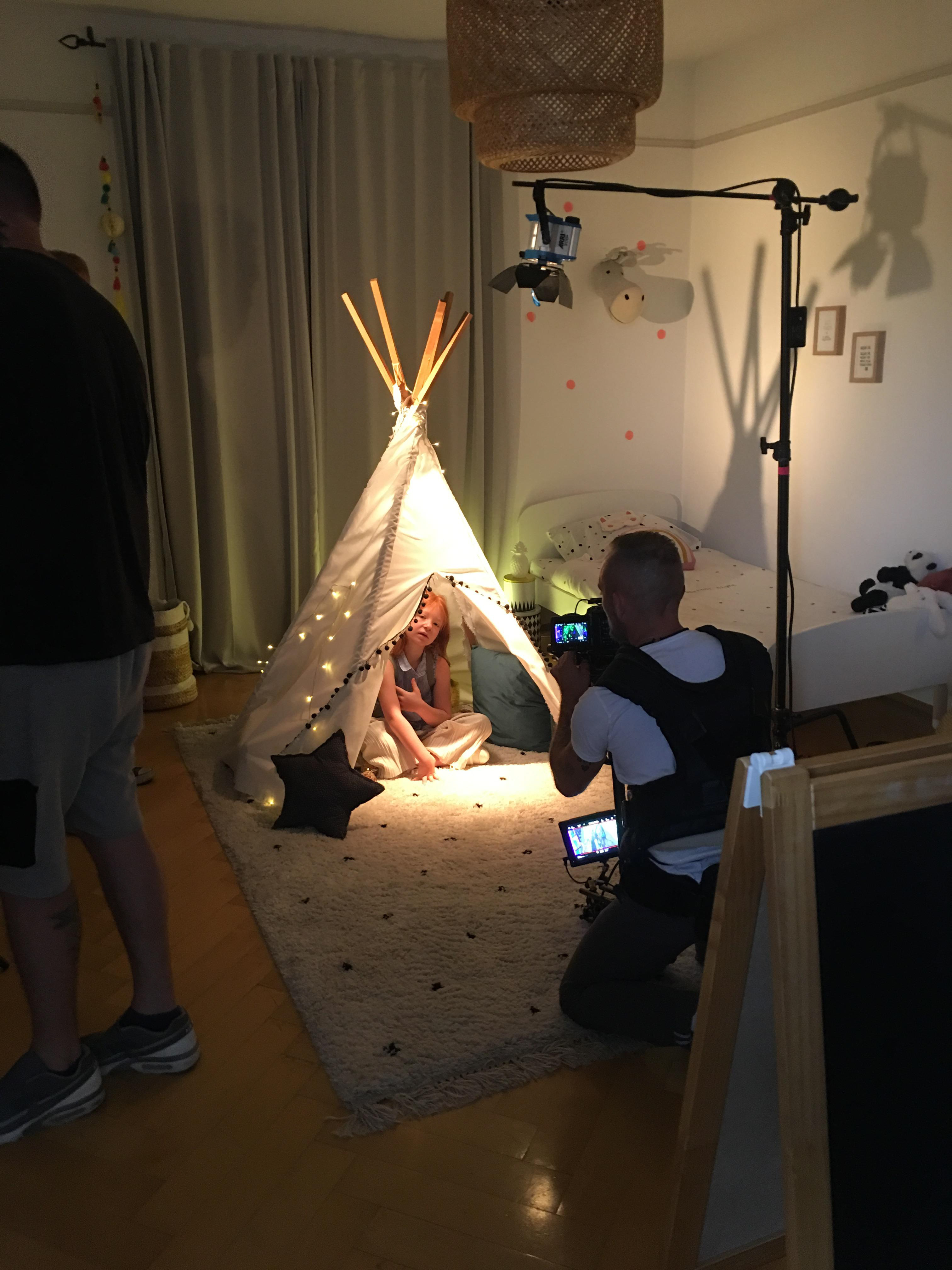 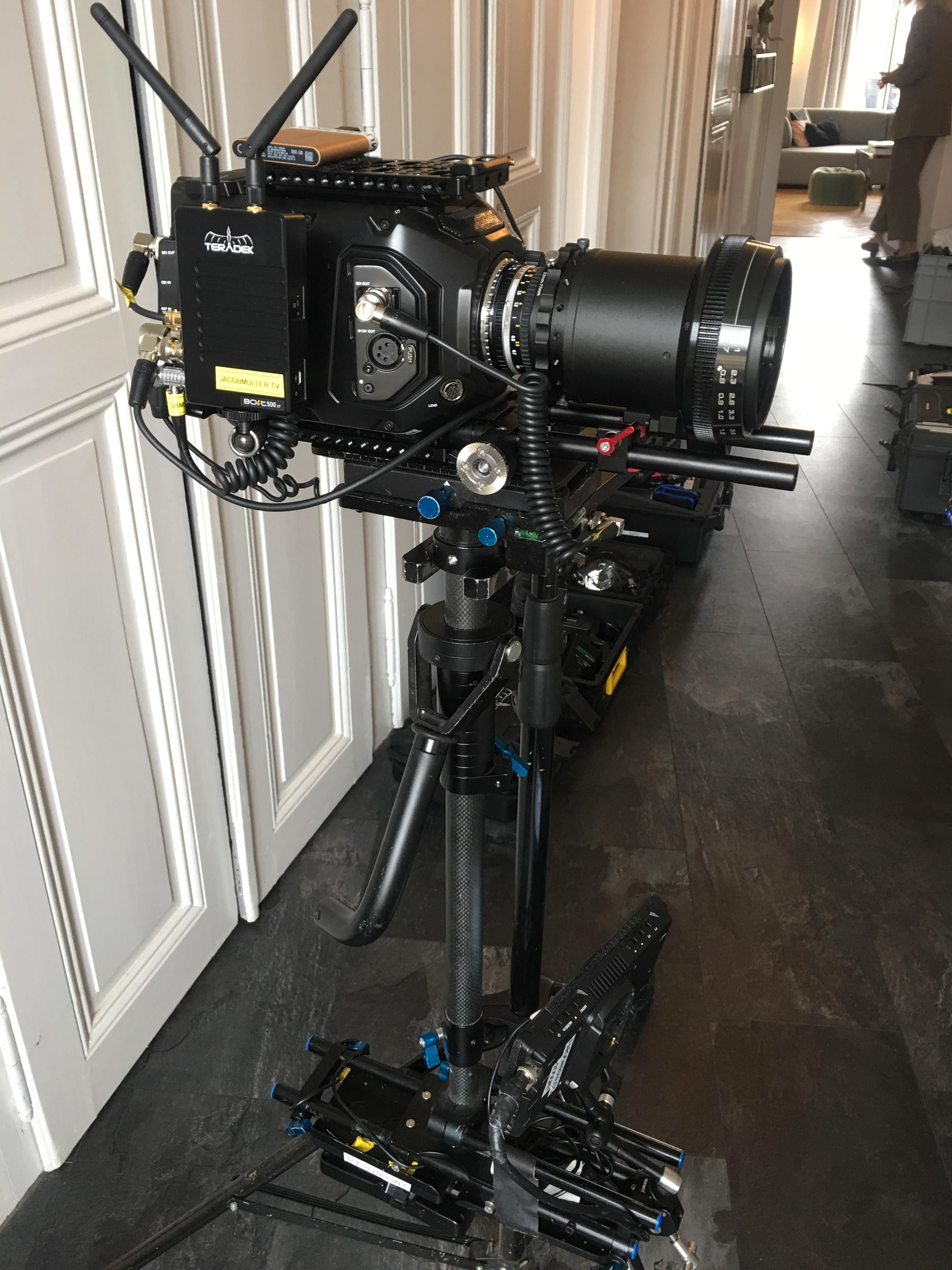 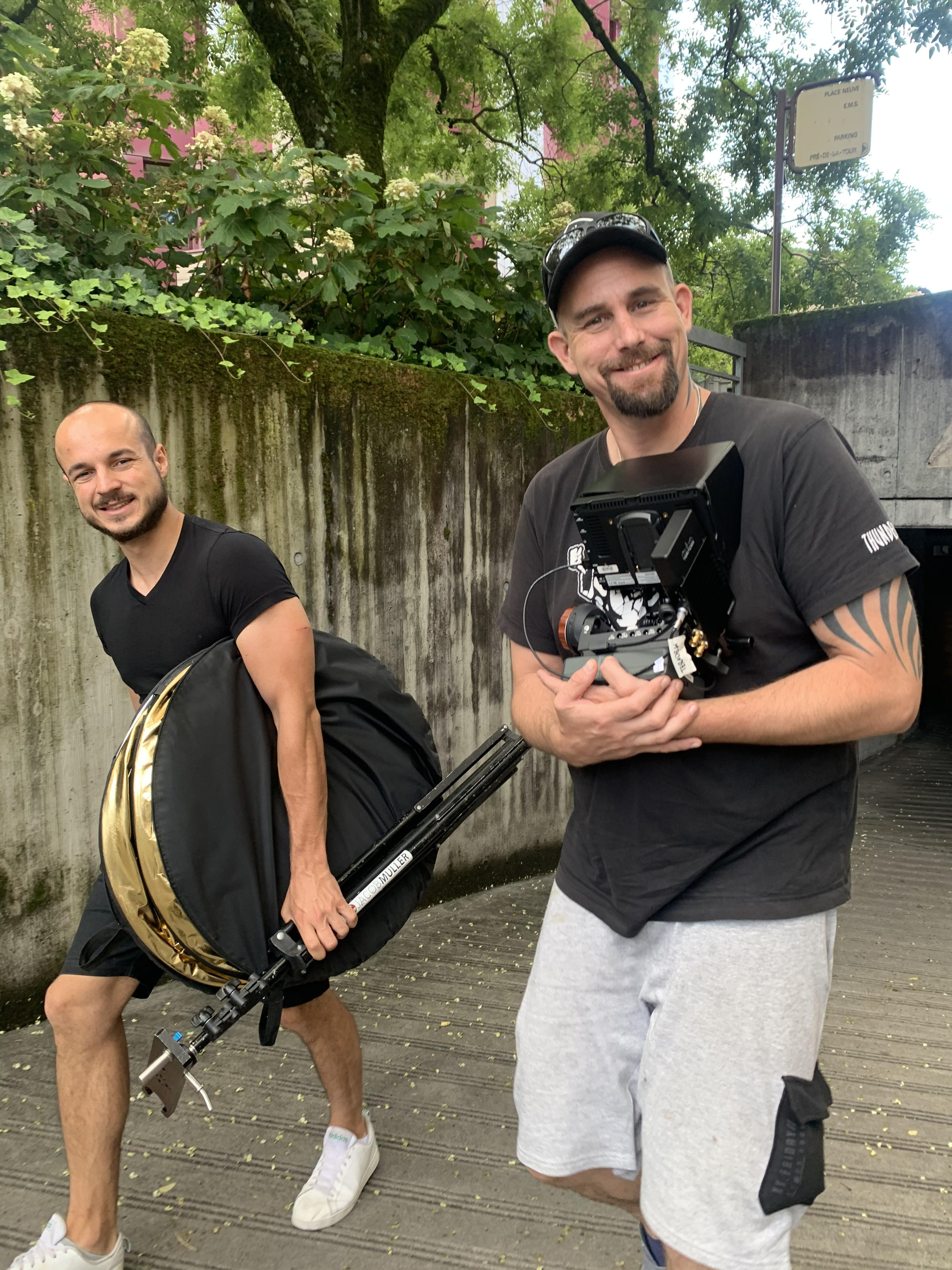 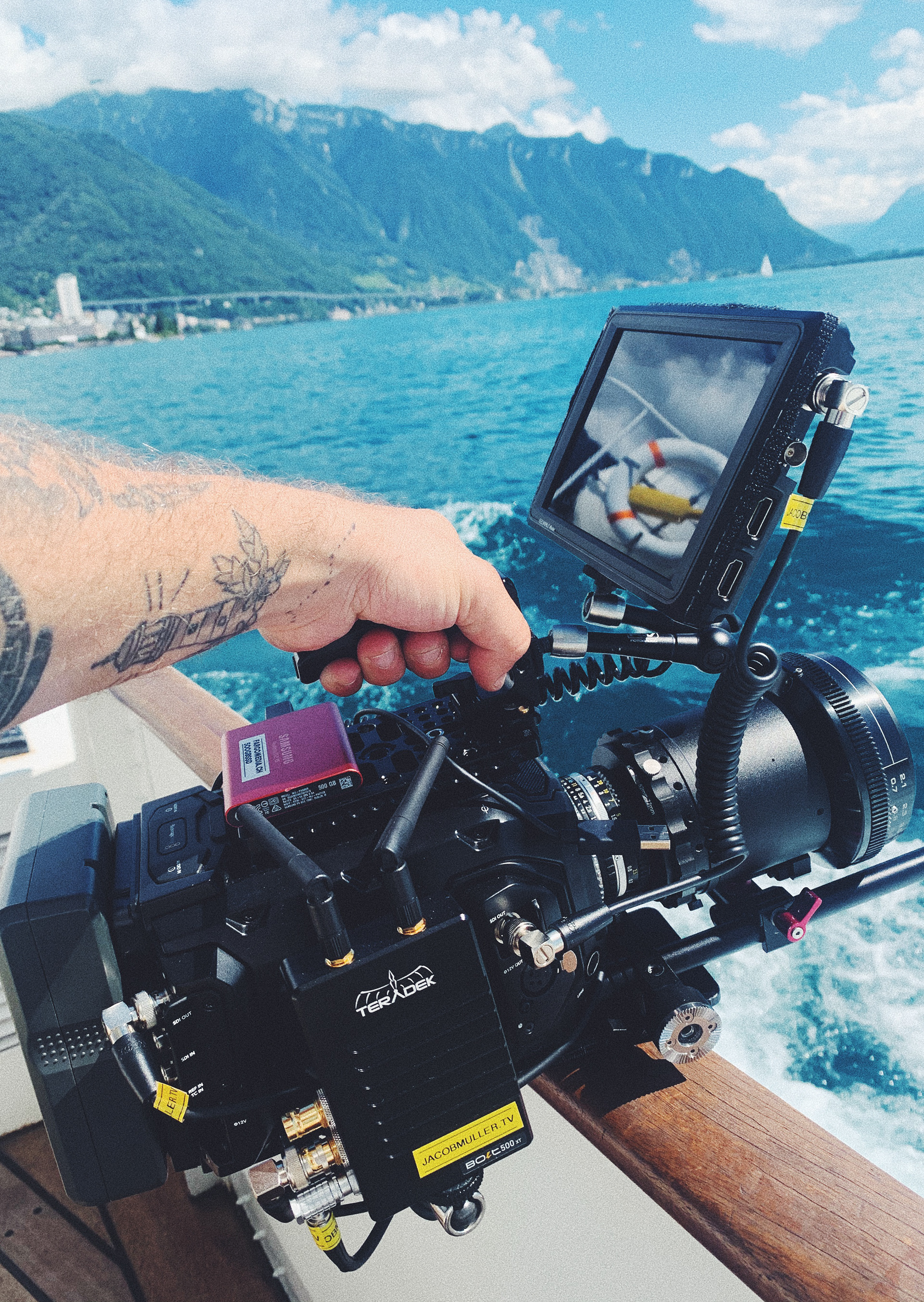 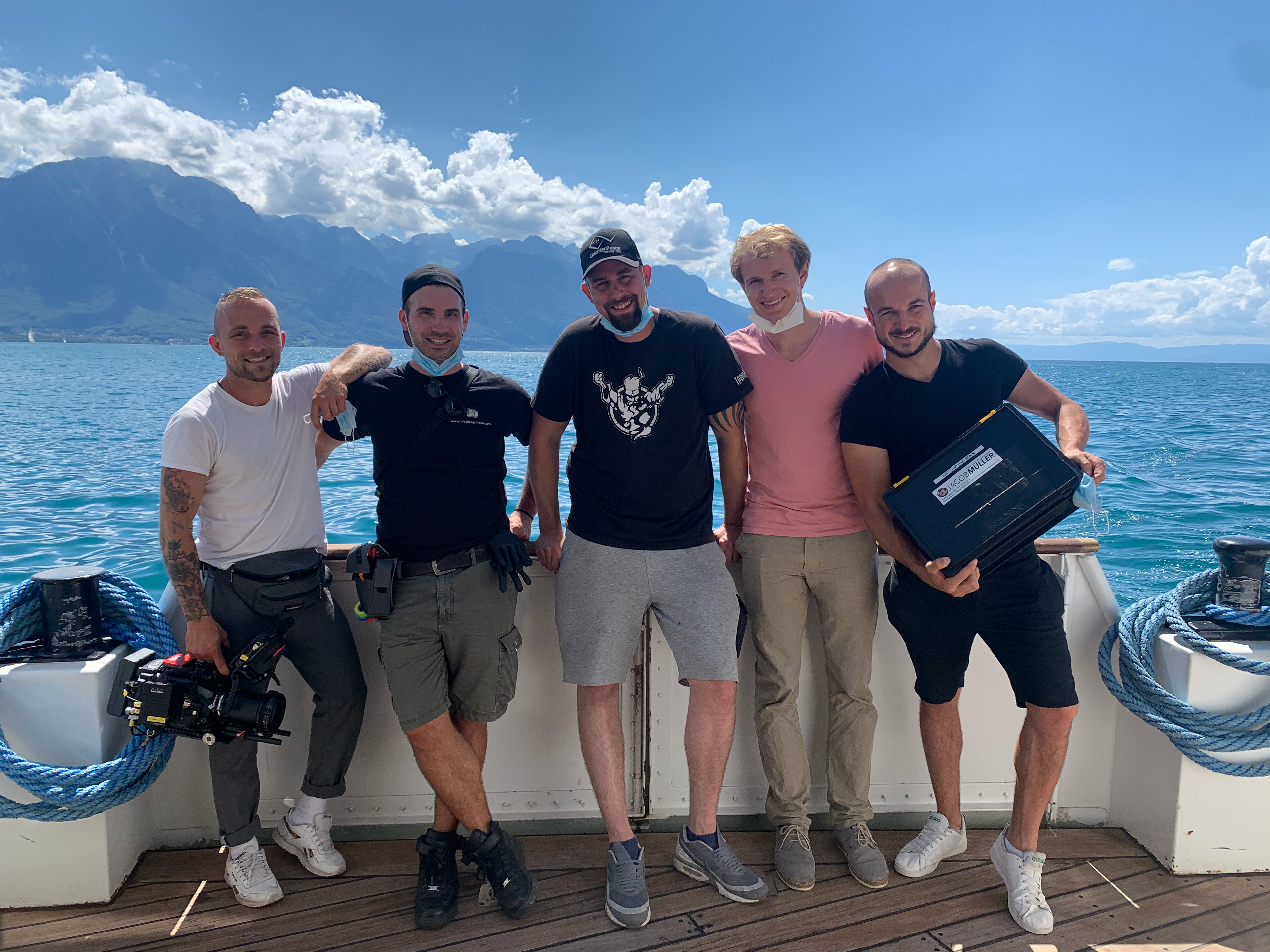 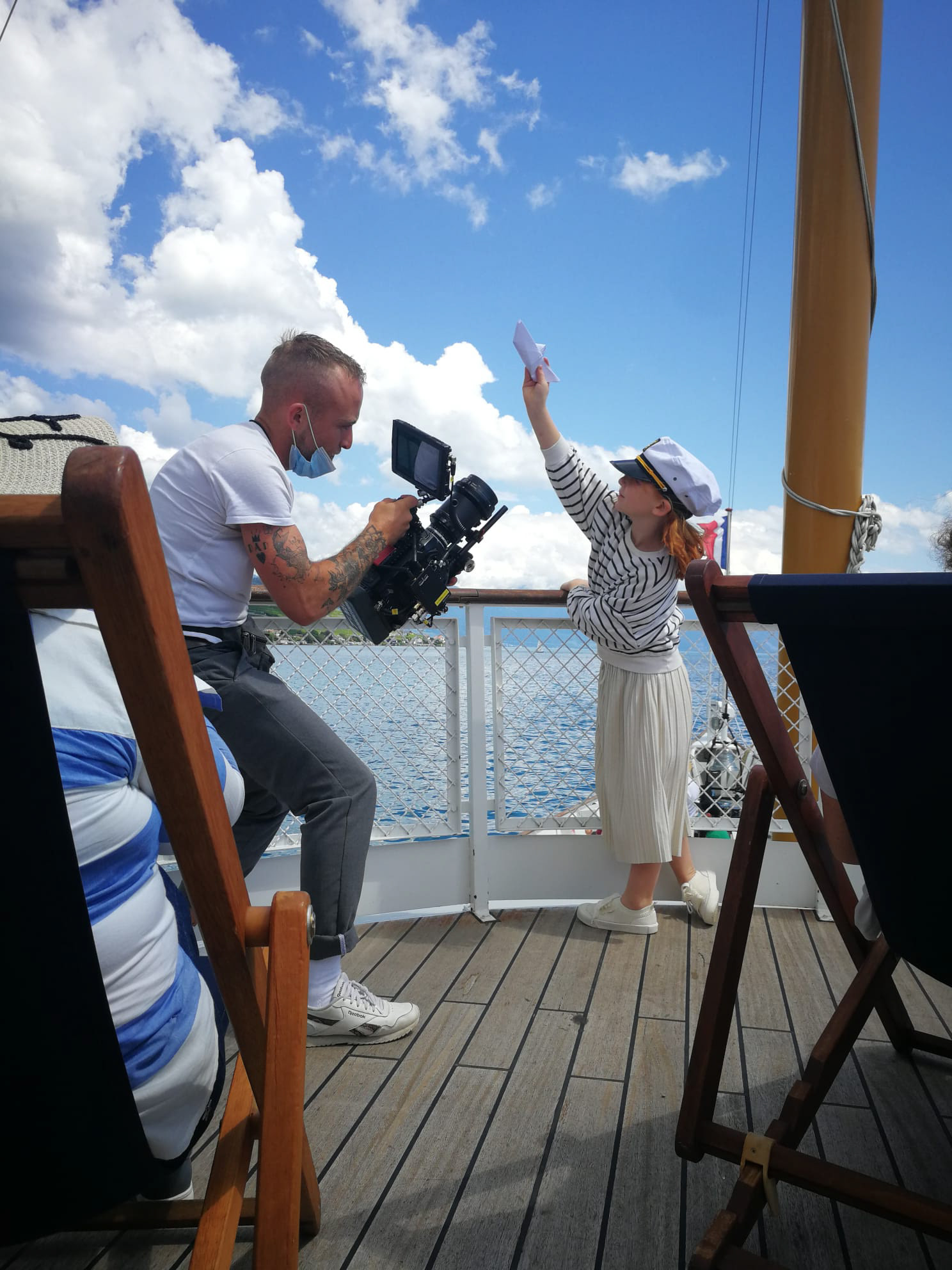 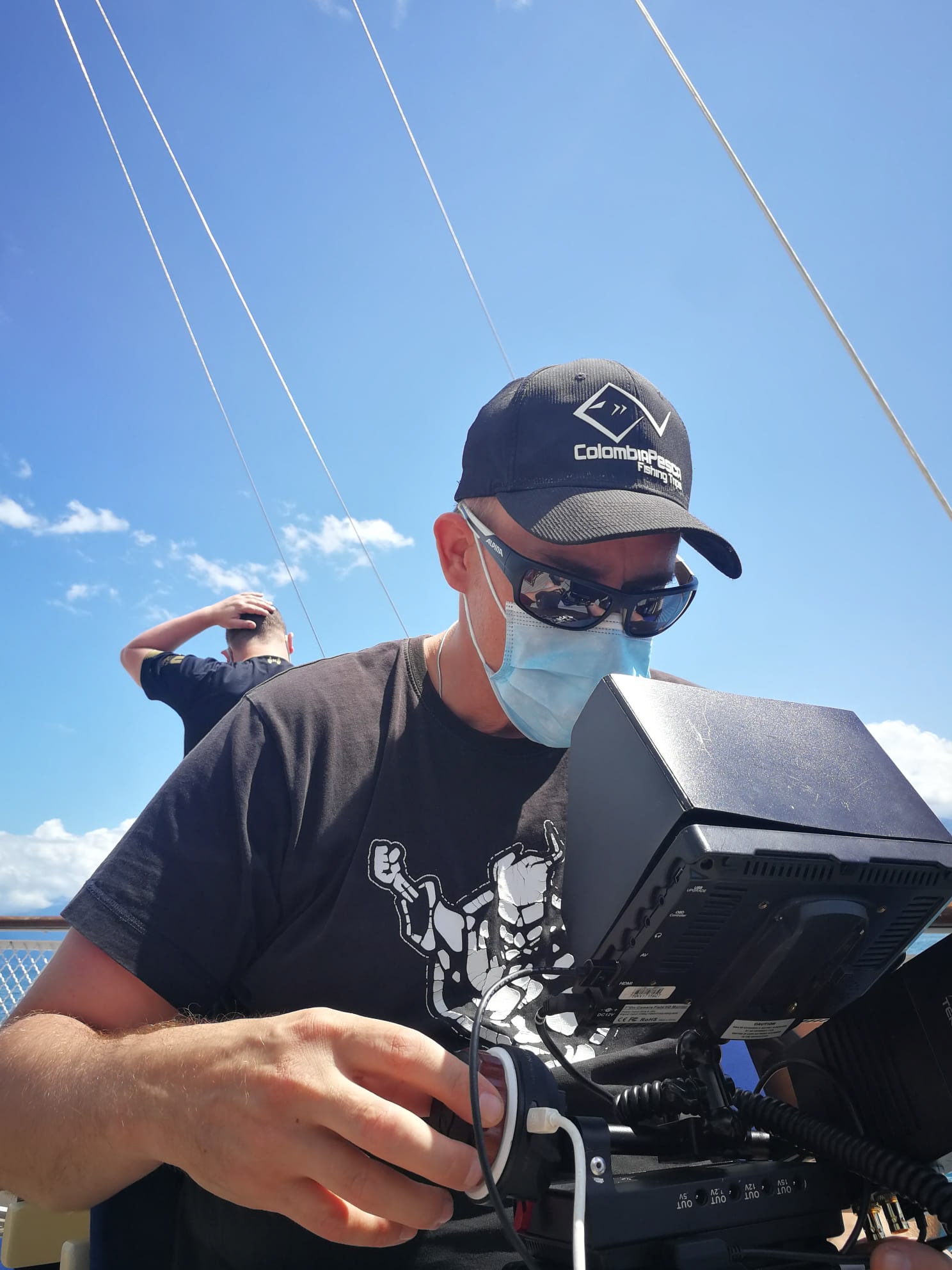 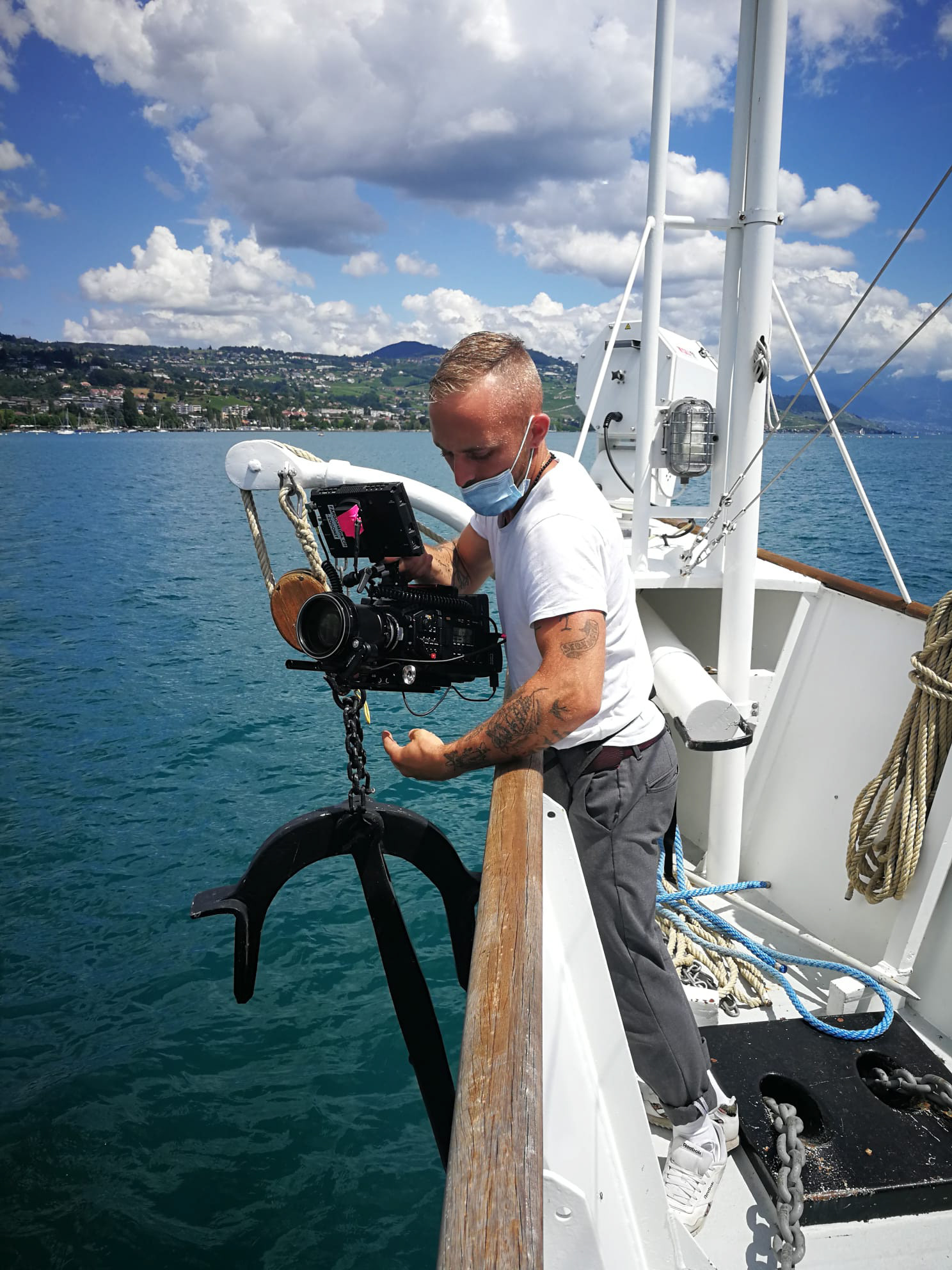 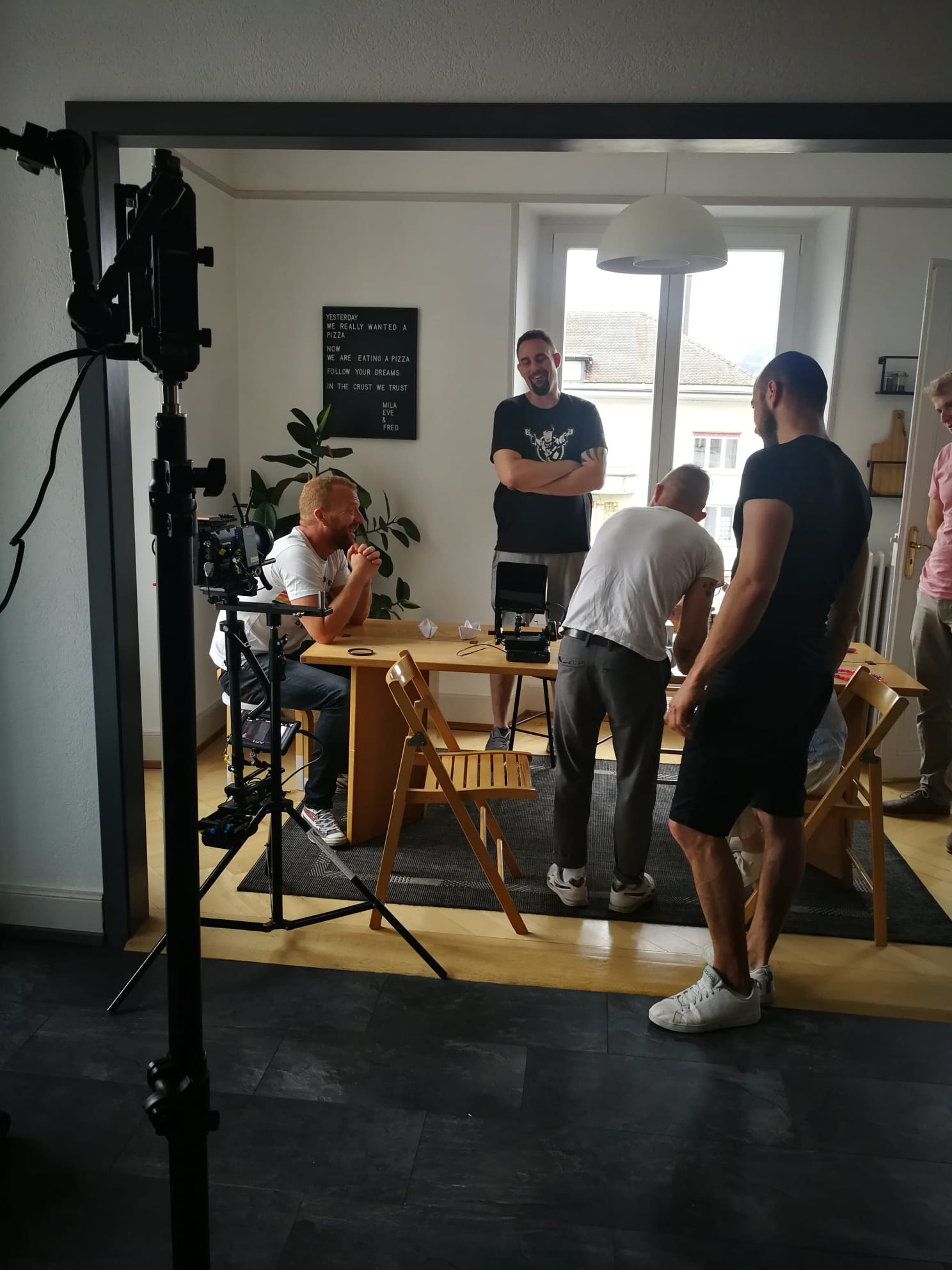 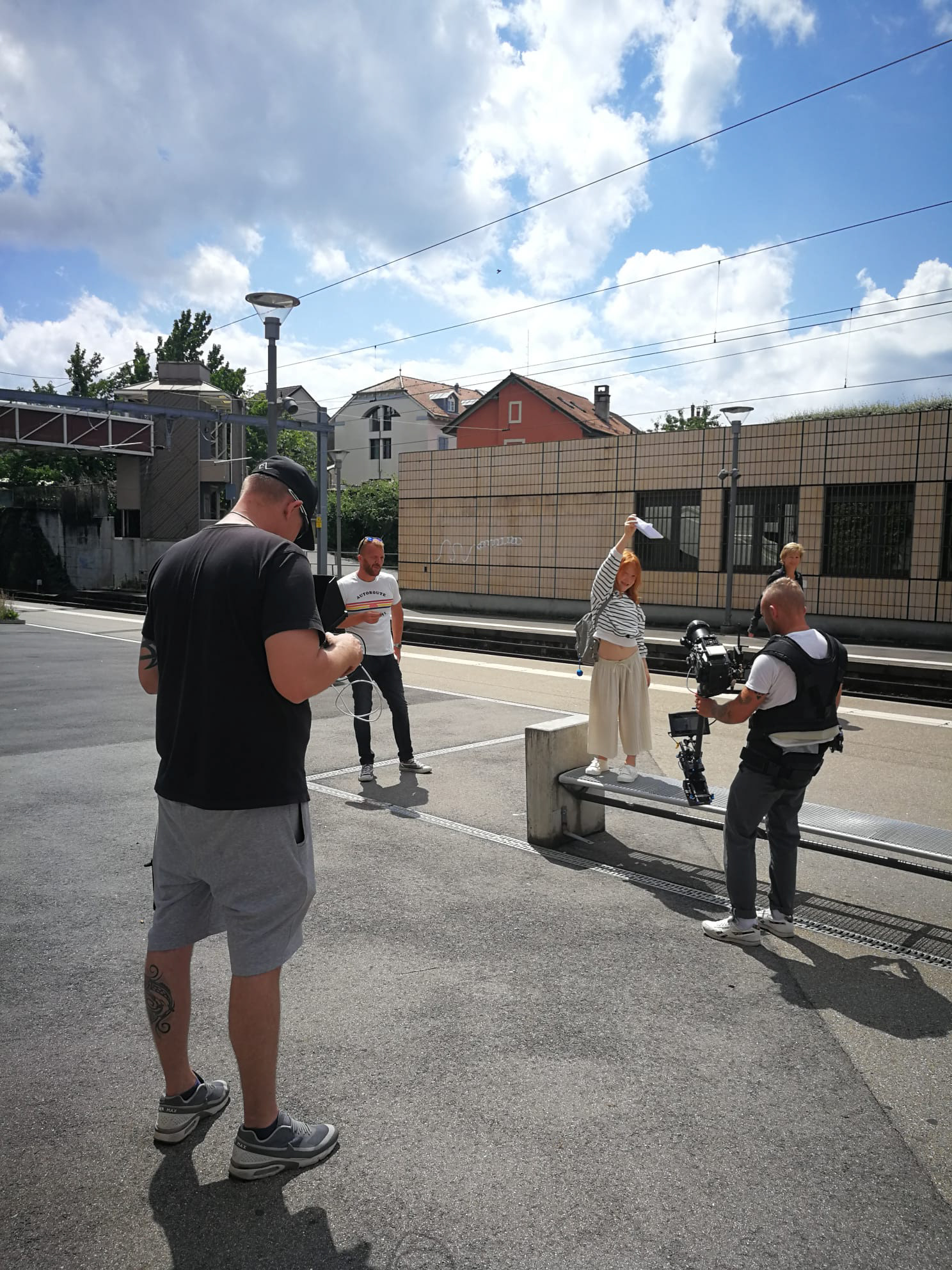 Many Thanks for reviewing the project !
↑Back to Top